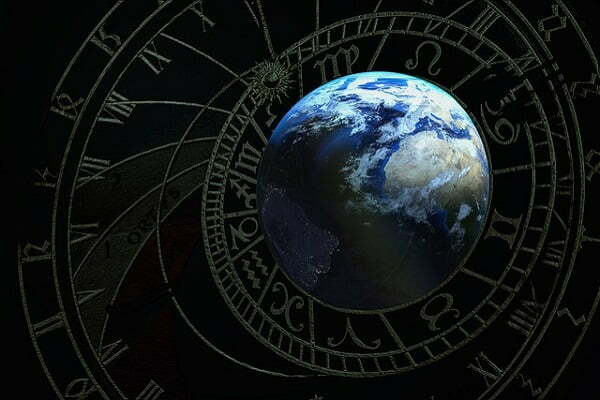 About the Earth Signs in Astrology: Taurus, Virgo, and Capricorn

As per astrology, the star signs are grouped in four different triplicities. These triplicities were formed based on each sign’s elements. The four triplicities are- earth signs (Taurus, Virgo, and Capricorn), Air signs (Libra, Gemini, Aquarius), Fire signs (Aries, Sagittarius, and Leo), and finally water signs (Cancer, Pieces, and Scorpio).

Today, we are going to talk about the earth element and will discuss everything about it. The earth element is considered to be very grounded, conserving, as well as connected to its senses. As we mentioned earlier, the three earth signs are Virgo, Taurus, and Capricorn.

Have you ever been called earthy by someone? And you wonder what does that means? Well, earthy is someone who believes in reality and is often grounded. This is the reason why someone who is earthy is able to become very productive and also deliver results within a short time. However, if the earthy element is not balanced, the same person might show the extreme signs of the earth element. Such as a person might become workaholic, materialistic, might hoard things that they don’t need, stubborn, and then become too mundane.

It is the qualities of the earth element that makes this element so different from the rest of the three elements. The qualities of the earth element are mutable, fixed, and cardinal. Capricorn has cardinal attributes, which means they are initiatory in nature, Taurus is said to be the fixed sign, which means they are rigid. They sink deep the Earth, and finally, Virgo, which is the Mutable sign and can be characterized as changeability.

Earth and water signs can help each other in many ways. The rigid nature of Earth can soften by the ever-flowing nature of water. Water can help Earth to loosen up a bit. And Earth, in return, can help water to work towards a goal and achieve it.

Earth signs prefer to be grounded; however, the inspirational side of Fire can help earth signs to become a bit adventurous. Earth signs can become a lot more energetic, considered the fire signs take everything slowly. At the same time, earth signs can teach Fire to hold on a bit.

When the Earth and Air element meet another, the earth signs may see a new door opening up, allowing fresh air to let in. However, if air fails to offer anything tangible, Earth might feel a little disrespectful towards the air sign. Just like the other signs, Earth allows Air to understand the concept of reality.

Earth and Earth duo are mighty. They have the ability to work hard towards the future. They will start preparing for the better tomorrow from the very beginning. But, while shaping their future, they might forget to pay attention to their present.