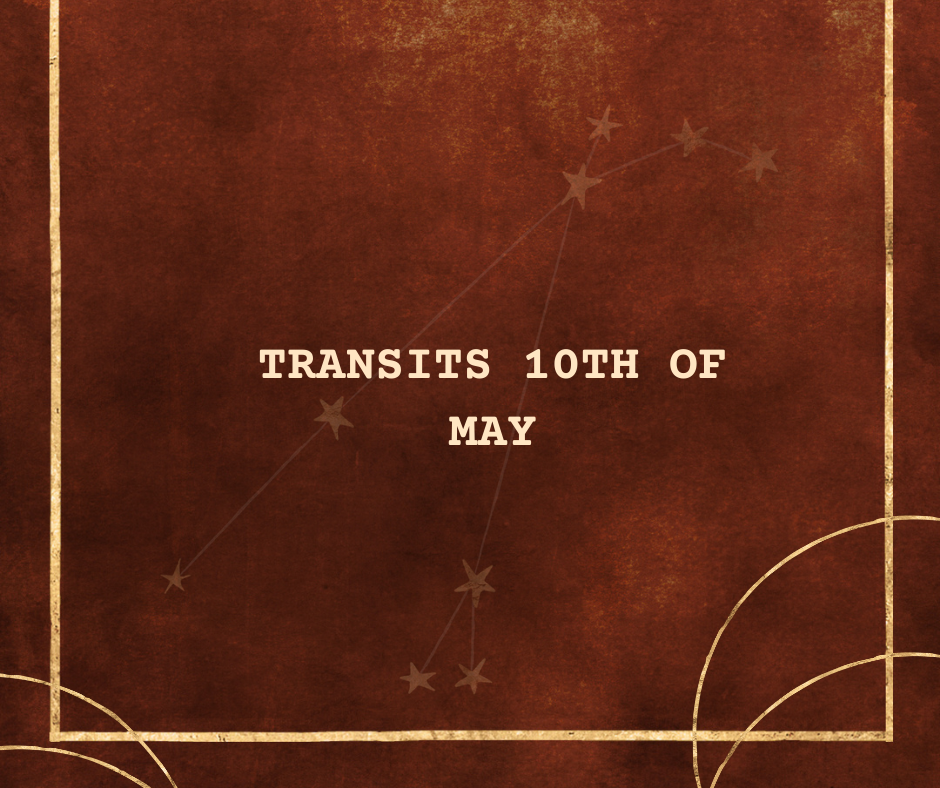 Some astrologers believe that Mercury retrograde is a time when the planet is “in shadow.” This means that the energy of Mercury is not as strong as when it’s direct, and therefore we may experience these aforementioned side effects. Others believe that the retrograde period is actually a time when Mercury is at its strongest, as it moves more slowly and allows for greater introspection.

So which is it? Truthfully, it could be either. The important thing to remember during Mercury retrograde periods is to go with the flow, rather than fighting against the current. Be patient, allow yourself extra time for tasks, and stay open to the idea of coincidence and synchronicity. If you can do that, you just may find that Mercury retrograde is your time to shine!

Now that we’ve covered what Mercury retrograde is and what to expect during its periods, let’s take a look at some tips for making the most of it. First and foremost, remember to go with the flow! There will be times when things seem to be going wrong, but this isn’t always a bad thing. In fact, it could be an opportunity for you to learn something new. Be patient with yourself and others, and allow extra time for tasks. If possible, try to avoid signing contracts or making major decisions during Mercury retrograde periods.